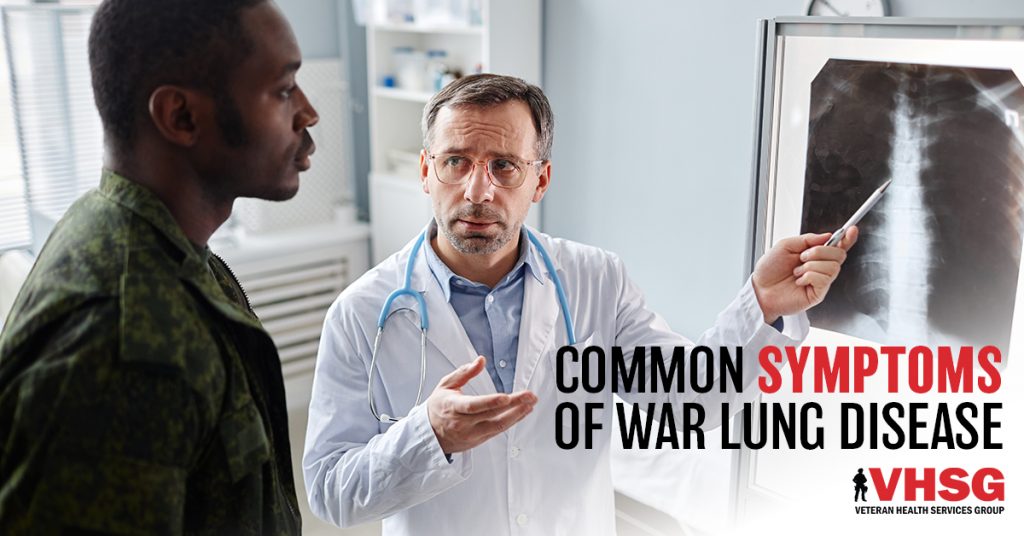 War lung disease may be affecting thousands of veterans who served in the Iraq and Afghanistan wars after being exposed to burn pits and other airborne health hazards. “War lung disease” encompasses a number of different lung conditions that may have long-term consequences for military personnel post-deployment. These include asthma, obstructions to the airways, constrictive […]

What is War Lung Disease 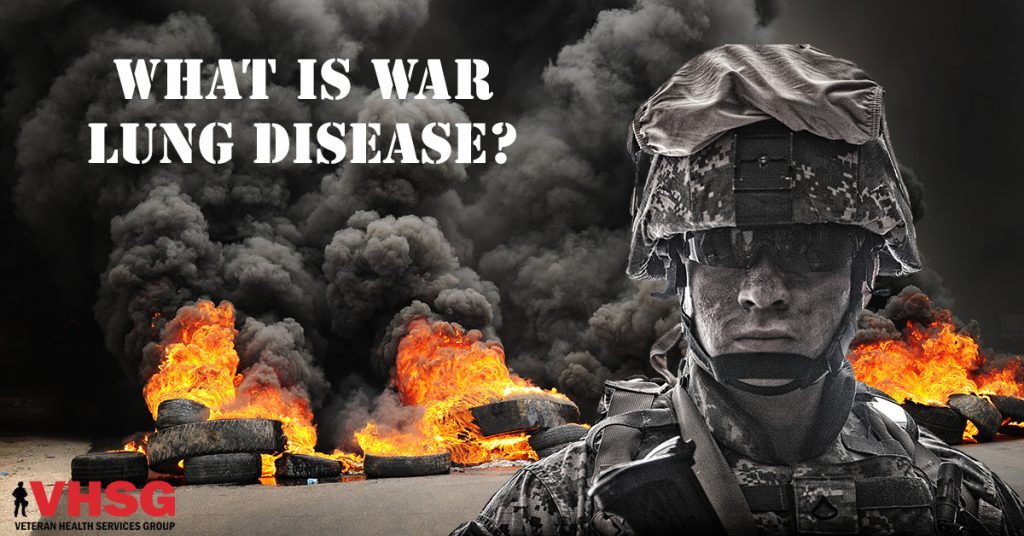 War lung disease is a mysterious pulmonary illness that some military veterans suffer from after being exposed to burn pits, sandstorms, and other hazards of war. It’s a condition that affects many veterans of the wars in Iraq and Afghanistan but is difficult for doctors to diagnose. To date, more than 360,000 veterans of the […]